Museums: What to visit?

No matter what your plan or route is, you’ll get the urge to explore the city. Coming to Irkutsk before or after visiting Baikal Lake you might catch yourself on the idea to see and feel much more of the modern life of the city.

In all ages, Irkutsk was considered a major cultural center of Eastern Siberia, and it still keeps such status.

There are some particular museums that we recommend to visit, starting from typical historical ones to something much more unusual. Our local guides will take you to some of these places during the Sites and Bites tour or Baikal Adventure tour. 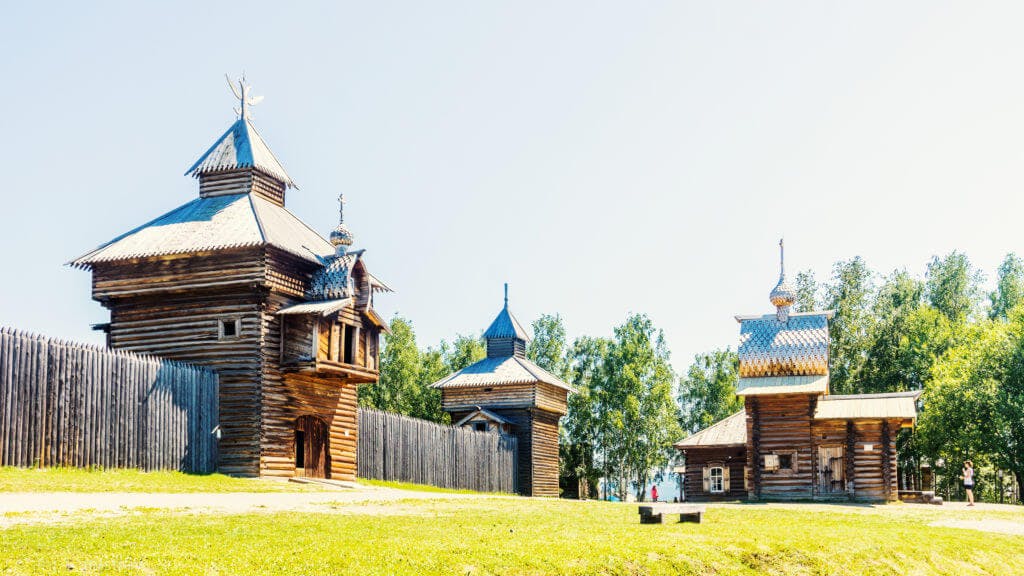 The Taltsy Museum of Wooden Architecture and Ethnography allows visitors to step into the everyday life and culture of Russians, Siberians from the past centuries.
The Museum is set on 67 hectares of protected land and featured replicate buildings from historical Siberian villages, including houses, farmsteads, churches, and a school building. Visitors can enter these historical building and see tools, clothes, furniture, and other everyday objects from Siberian village life.
Fun enough to explore and walk all day long. Don’t forget to try famous Russian pancakes there or traditional pies. 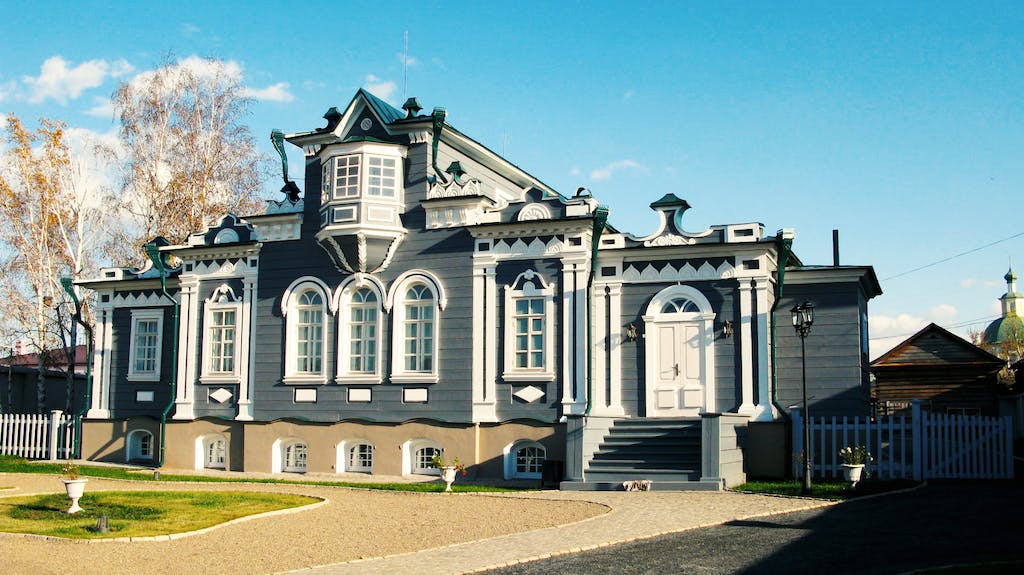 Always wanted to have a time travel machine or to visit a typical wooden house? You have this wonderful opportunity to travel back into the 19th and 20th centuries by visiting the homesteads of Volkonskiy and Trubetskoy. But who are Decembrists? Russian revolutionaries who led an unsuccessful uprising on Dec. 14, 1825. After that key historical event, the leaders of the uprising were killed immediately and more than 100 Decembrists were exiled to Siberia.
The history of Irkutsk is connected with Decembrists and their wives a lot so if you’re interested in which way, visiting their houses is the best decision. 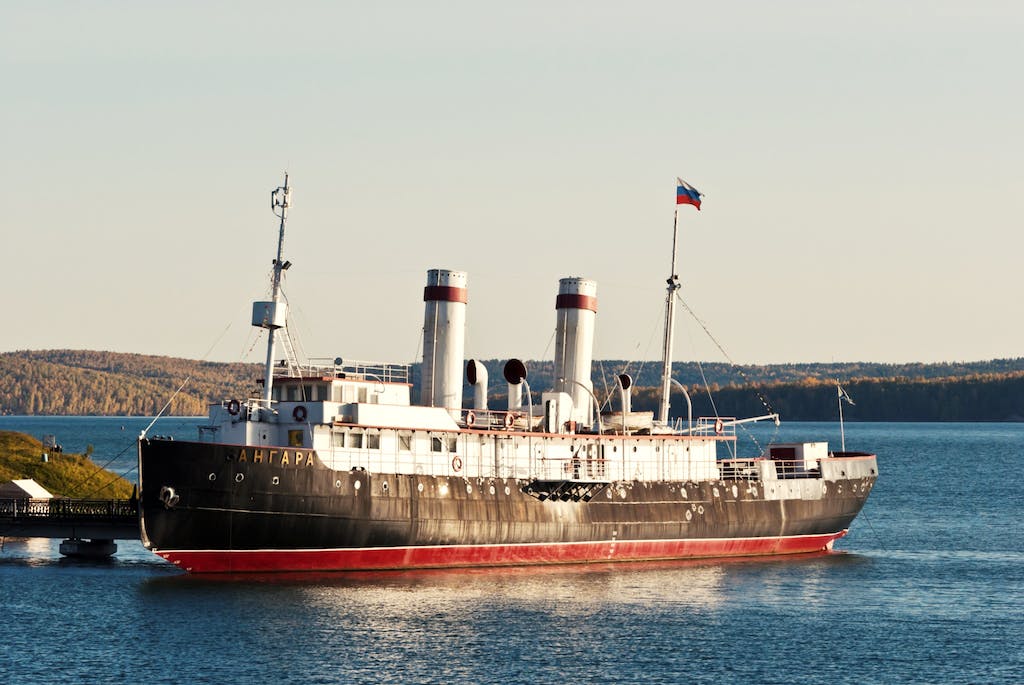 This is the oldest icebreaker in the world. It is called ‘Angara’. It was constructed in the UK, arrived here in parts, and was assembled in Listvianka village to service a ferry line between the shores of the lake while the Circum Baikal Railway was being constructed. Passengers crossed Lake Baikal on ferries “Angara” and “Baikal”.

The ship was in operation till the 1960s.
These days the icebreaker is a museum and you can see the engine and the engine room as well as the exhibition “On the Waves of the Glorious Sea of Baikal” highlighting the milestones of Baikal development. In the refurbished 1st class cabin, visitors are shown films about icebreakers.

Great immersion and opportunity to see the oldest icebreaker in and out.

The gallery of modern art of V. Bronshtain 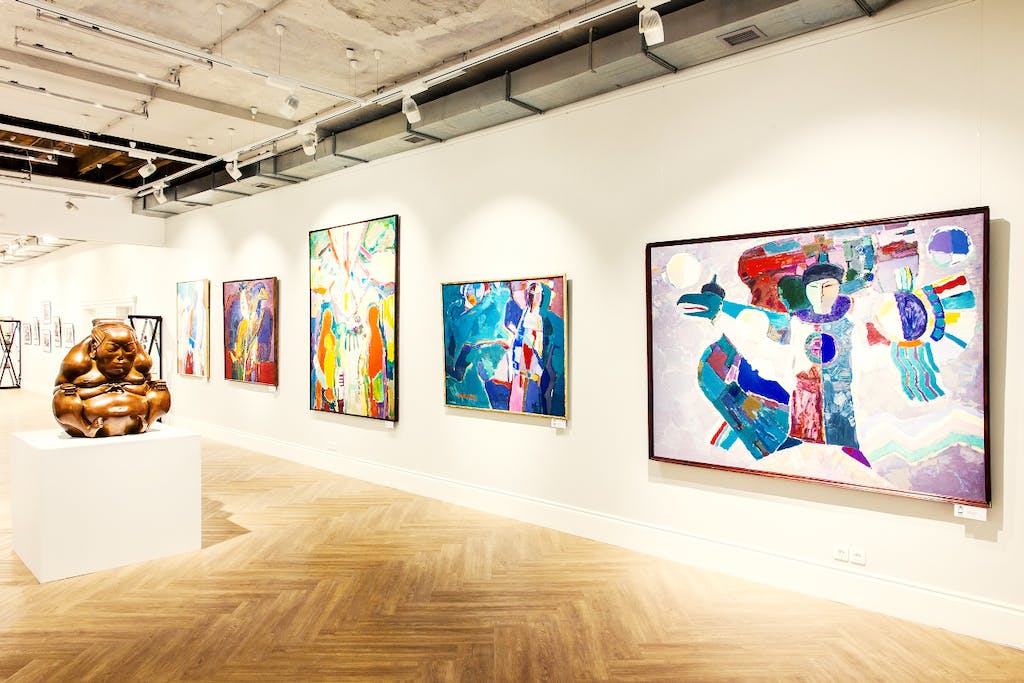 Viktor Bronstein Gallery – the largest gallery in Siberia. Here are picturesque, graphic and sculptural works of not only Siberian artists, but also authors from different regions of Russia and other countries.

The collection began to take shape in 1998. Victor Bronstein – a major entrepreneur and philanthropist – decided to support Irkutsk artists. He acquired the work of local authors who had fallen into a difficult financial situation in the 1990s. Gradually, the acquisition of works of art grew into a serious collection.

Viktor Bronstein created a collection reflecting the history of Irkutsk painting over the past 70 years. In 2011, the first hall of the contemporary art gallery appeared in Irkutsk, where exhibitions and exhibitions took place. A few years later, the room was closed for large-scale reconstruction. In 2015, the gallery of Viktor Bronstein opened as the largest exhibition site in Siberia.

The pride of the collection is the permanent exhibition with the monumental works of the world-renowned sculptor Dashi Namdakov and the author’s dolls of his family.

The Museum of V. G. Rasputin 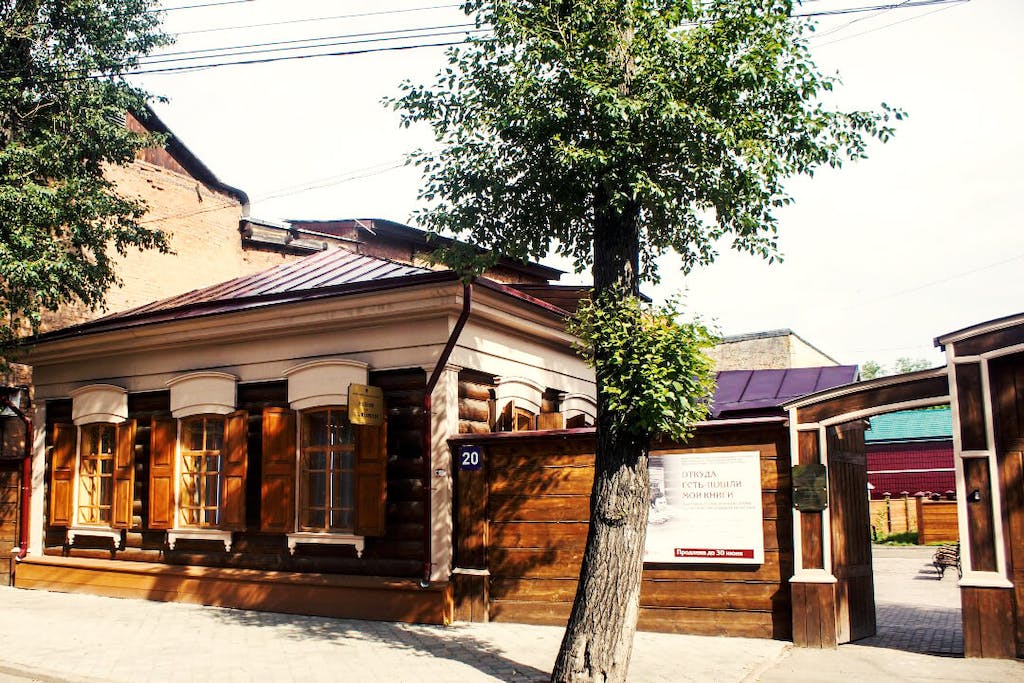 Russian Soviet writer and publicist, public figure. One of the most significant representatives of the “village prose”.

The central part of the exhibition and the entire museum is the recreated memorial study of the writer. The items presented in it were in the Irkutsk apartment of Valentin Rasputin. They were transferred to the museum by the son Sergei Rasputin. Here you can see a table, an armchair, a desk lamp and a name clock, a typewriter and a writing instrument, a manuscript of the essay “Down the Lena River” presented to the museum by a St. Petersburg photographer, a close friend of the writer Anatoly Panteleev, and a wall with books from Valentin Rasputin’s library. In addition, visitors will see an interesting collection of bells, brought to Valentin Rasputin from around the world, as well as Dymkovo toy. 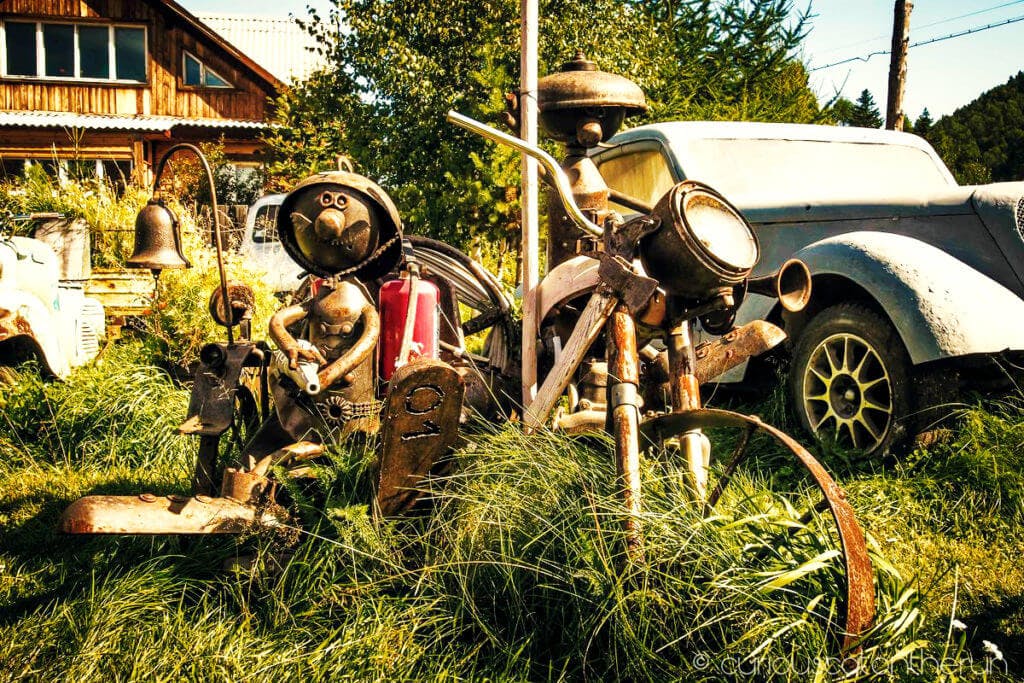 Any kind of motorized technique, this is not all that this museum can surprise. Also, there is a whole collection of cameras and video cameras of various models and years of release. Beginning from military samples and finishing with technics from the ninetieth. Different kinds of irons … Yes, there are a lot of interesting things there! Also, this place is positioned as “Gallery of Iron Design”. From all sorts of details and mechanisms, real works of art are created! It is amazing what imagination you need to have in order to come up with all this and embody! 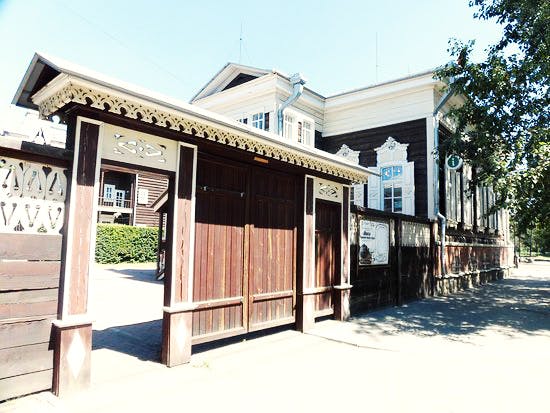 Easy to find, eager to explore. The Tea Museum is located right above the tourist info center of Irkutsk in a wonderful wooden house.

Two centuries ago, tea to get to the table of the Irkutsk merchant, had to drive four thousand miles from China to South-Eastern Siberia. At the speeds of the 18th century, four or even five months of travel. From the 18th century to the middle of the 19th, the route to Siberia went through Kyakhta, the only customs point on the Russian-Chinese border. “The Kyakhta Tea Museum is rich, interesting, with samples of teaware and packages from the 19th century,” says Vera Akulova. Still, the city flourished on tea caravans until the mid-19th century. “In Kyakhta, as we heard, our barter trade with the Chinese was not bad,” wrote in December 1857 “Irkutsk provincial Gazette”. – It is a pity that it had no influence on the prices of tea in Irkutsk, which did not go down at all. Meanwhile, during the months of August, September and October 40,000 places of bayhová tea and 20,000 places of brick tea were sent from Kyakhta to Moscow. Removal of the enormity of its short time, unprecedented. ”

Looking for something not typical?
That’s the thing!
A lot of vintage and a museum built right from the garbage.

In the suburban Irkutsk forest, there is a fortress wall with menacing guards around the perimeter. Such a place seems to be a historical anachronism, but it is a modern Irkutsk landfill.

Over the years, the site has become an impressive exhibition installation. A palisade grew along the perimeter with guards from washing machines on the towers, wooden guarded buildings and iron scorpions in the most unexpected places, for example, on the roof of the hut. The exposition of cars of various types – from the brutal and futuristic “Siberian” to the stylized installation “Katyusha” adjoins this medieval flavor. All appliances on the go.

Choose something that you like and go to explore!

Written by a local guide, Katya.