Everybody all over the world is looking forward to the most wonderful days of the year – Christmas and New Year holidays. 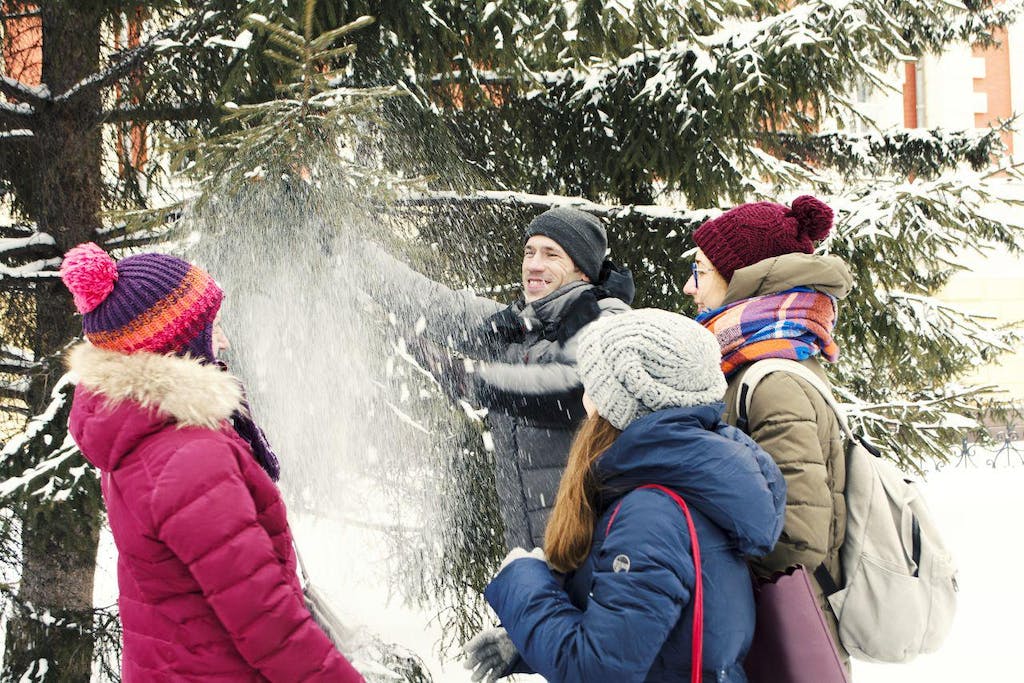 These days make you feel happy because you believe all your dreams are about to come true, and some changes to the better are about to enter your life.

What pops in your mind when you think of Christmas and New Year?

For many people Christmas comes on December 25, but some churches (mainly Orthodox ones) use a different calendar for their religious celebrations. In Russia, the old Julian calendar is used, so we celebrate Christmas on January 7.

For most people in Russia New Year plays more important role than Christmas as it comes first.

There is a lot of hustle and bustle in Irkutsk a week before New Year.

The citizens are looking for something special to buy for their beloved.

While we are busy running around Christmas markets, we are trying to answer not least important question How to celebrate New Year? 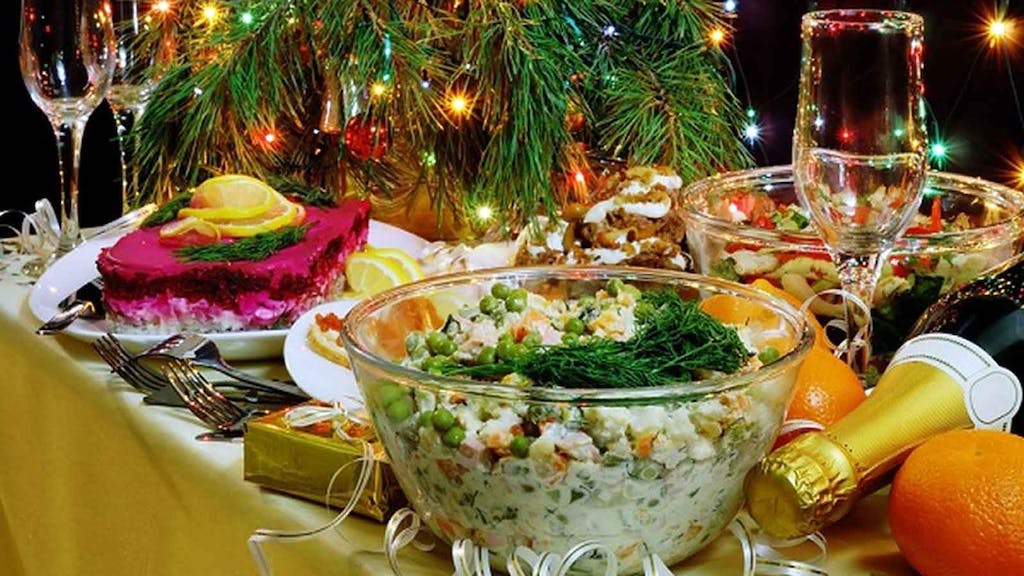 Firstly, you need to make New Year dinner, which must contain following items unless you want it to be fake.

Secondly, you need to make your wish while the clock striking midnight, clink glasses shouting out “Happy New Year” and then enjoy the dinner among your relatives. 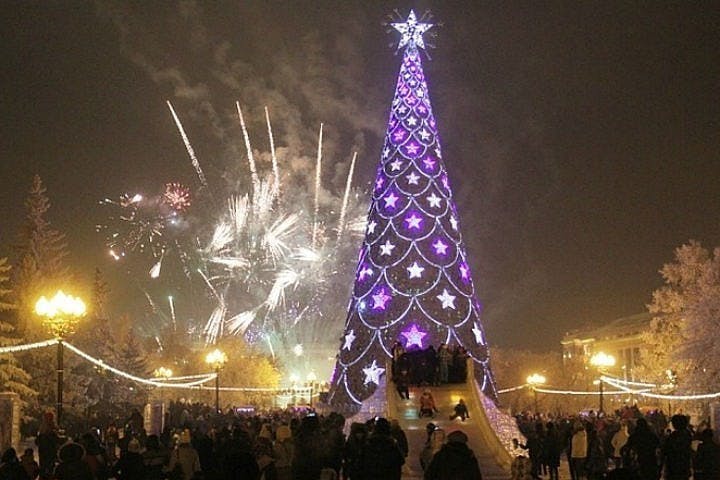 Many Russian people believe in this saying, and they want to spend New Year’s Eve in an unusual way:

Important note! Baikal starts covering with ice from the North to the South. Small bays get frozen in December. The ice is thick enough to bear your weight. So you can go ice-skating near Olkhon island (300 km away from Irkutsk). The ice could be so clean and smooth that it’s rather difficult to realize if you are skating over the ice or walking right on the water. It also could be possible to watch fish swimming beneath the ice.

In Listvyanka Baikal gets frozen just in the middle or at the end of January. So you will fail to find thick, transparent ice with beautiful cracks in New Year’s Eve there.

As you can see, we celebrate New Year in Irkutsk as many people do all over the globe. The way of celebration depends on a person’s preferences. The only thing that makes difference is Lake Baikal. We are so lucky to have such a huge source of energy, which helps us to make our dreams real.

Our Irkutsk Team guides are happy to take you around Irkutsk and keep you company to Lake Baikal any time. 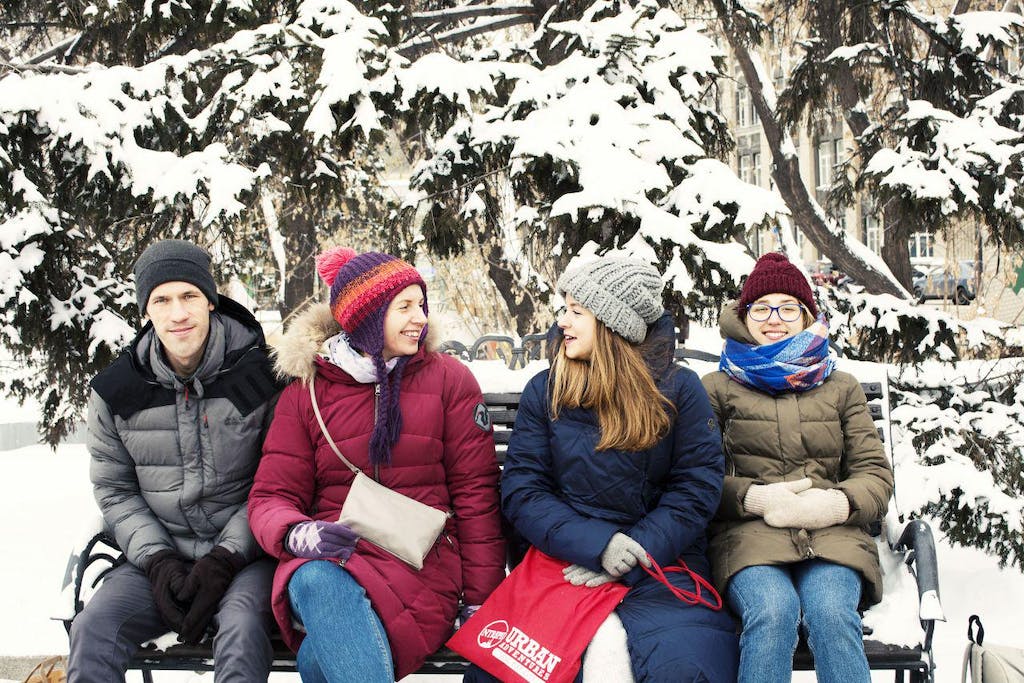 May all your wishes come true.