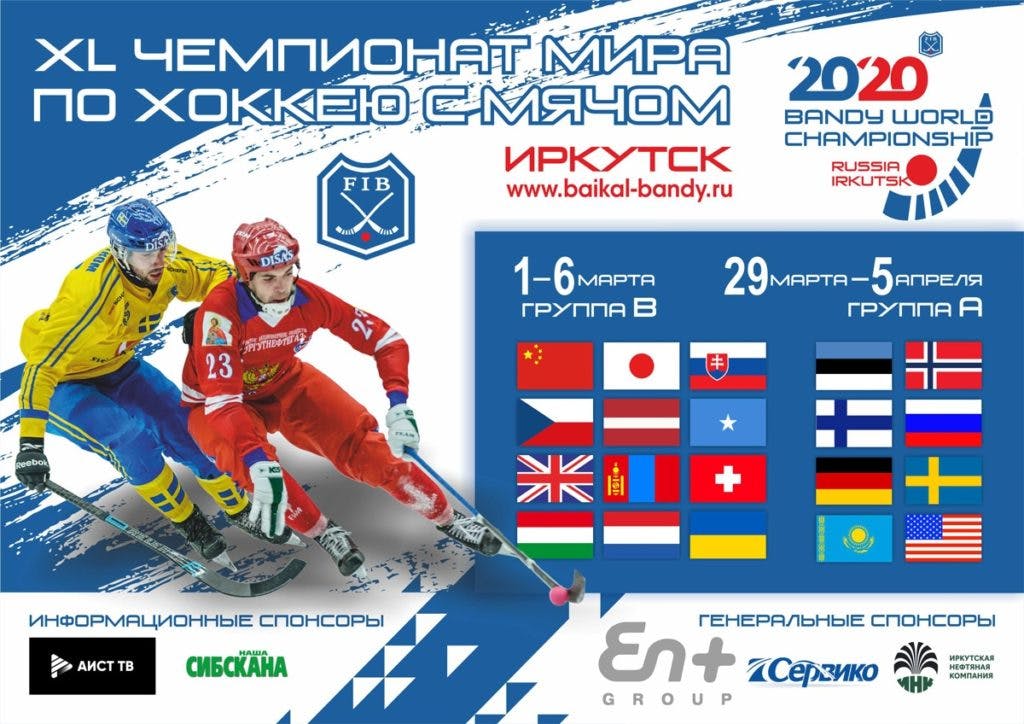 Update: Due to COVID-19, this event was canceled.

Amazing news! Irkutsk became a host for a big international sports event – Bandy World Championship 2020! A great number of sportsmen and their fans from 18 countries will be visiting Siberia from the 1st of March to the 5th of April 2020. Check out this post to learn about this event and activities organized by the Bandy Committee.

Bandy is a game similar to ice hockey. Both of the games are popular winter sports around the globe. Russia is not an exception. In 2019 Russia became a champion in Bandy World Championship, that is the reason why the 2020 Bandy World Championship is held in Irkutsk. For the locals it’s a great chance to watch a top-level international sports championship, for the foreigners it’s a unique opportunity to discover mysterious Siberia, one of the most untouched spots on our planet. And of course, walk on a legendry lake Baikal ice. The Baikal region is famous for organizing winter sports competitions, such as Ice Marathon, Ice storm and many others.

Group B competitions are held from March 2 to March 6 at the stadiums Record (address: Ryabikova Bulvar, 13 g), Trud (address: Lenina St, 48), and Zenit (address: Aviastroitelei St, 4a/4) in Irkutsk, as well as at the Stroitel Stadium in Shelekhov (address: Kvartal 20, 99/1). Admission to all matches of group B is free for everyone.

Group A competitions take place from March 29 to April 5. All matches of the A tournament will be held in the Baikal Ice Palace (address: Lermontova St, 255/1).

Ticket sales will be announced in early March 2020.

All important information about the event can be found on the official website. You can find there:

If you never heard of bandy games, this information below is for you!

What is the difference between bandy and ice hockey? 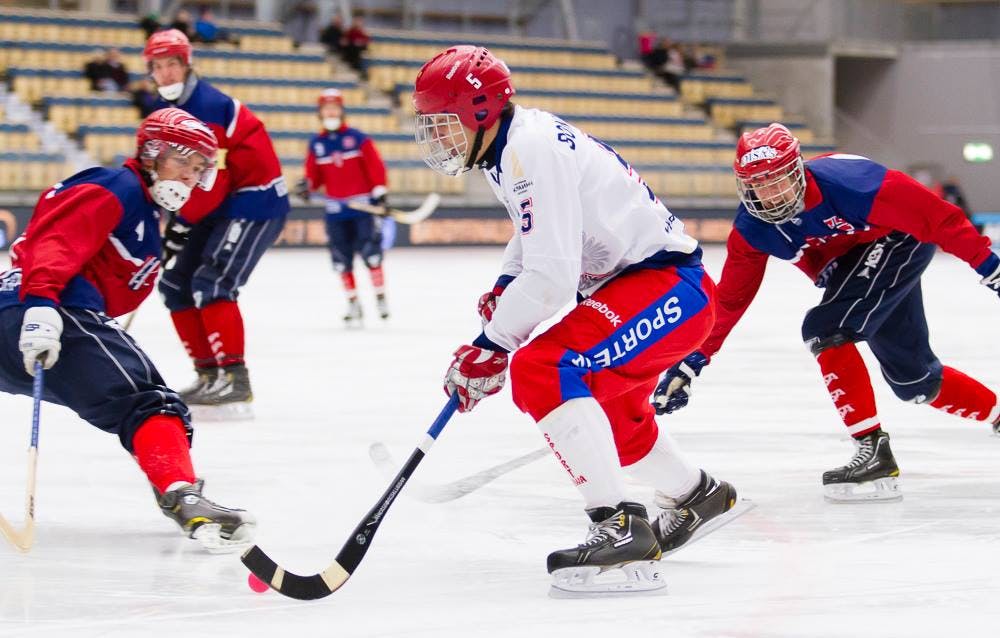 Ice hockey and bandy could be mixed up. Let’s see the main differences between them:

The players in both ice hockey and bandy wear skates and play with curved sticks hitting a flat puck or a ball. 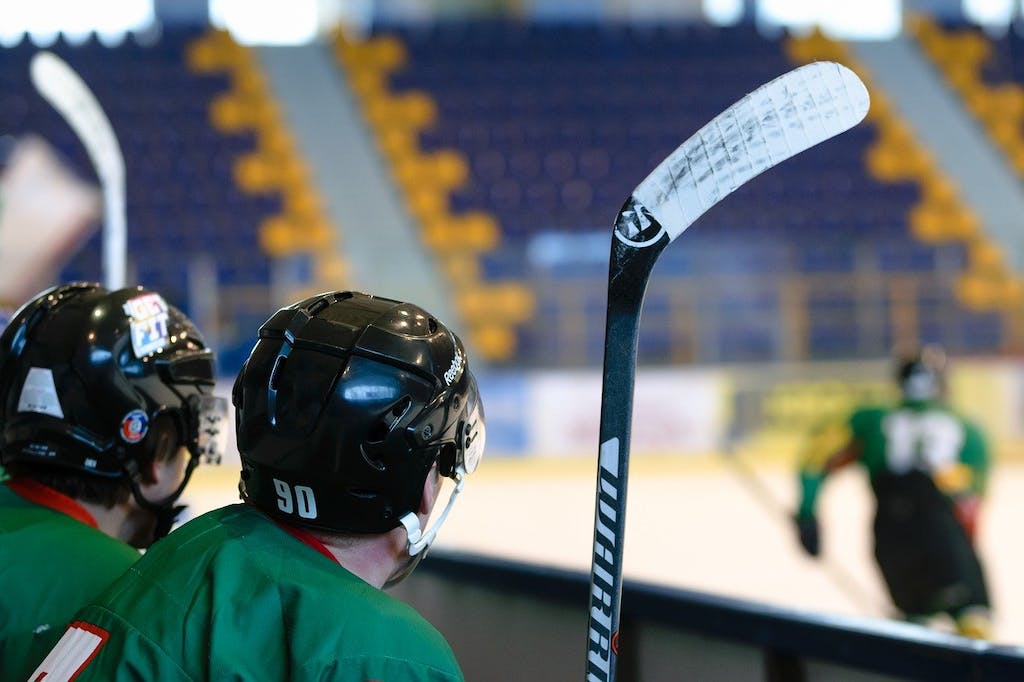 Bandy originated in England in the late 18th century. It could be called “the elder brother” of ice hockey because hockey was developed from it.

Bandy became popular in Russia at the beginning of the 20th century.

The Northern Bandy Union was established in 1910 by Russia, Germany, and Nordic countries. There was disagreement on common rules, so Russia decided to develop bandy on its own. Since 1922 bandy competitions of town and national level have been taking place constantly.

If you are staying in Irkutsk during the championship, it’s a good idea to get closer to this Siberian town. Irkutsk Urban Adventures local guides will be happy to show you around sharing interesting stories and Irkutsk-life experience. Would you like to explore the Baikal lake? We can organize a group tour for Bandy fans for a special price! Feel free to contact us via email [email protected] for details!

Ride deeply into the Siberian forest, enjoy the magic of Russian winter. Step on transparent Baikal ice and try yourself Baikal ice skating